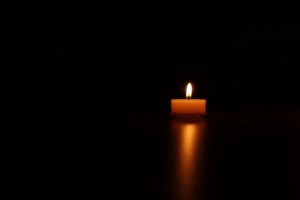 With profound sadness I share with the Cross-Currents community news of the untimely petirah, today, erev Shabbos, of Rav Dovid Landesman, z”l. R. Landesman was a veteran mechanech and author on several continents. Cross-Currents readers will remember his incisive comments, often going where the rest of us feared to tread. He detested falsity, especially when its use debased Torah. He was one of the very few who had impeccable credentials in the yeshivah world through his own learning and his connection to gedolei Yisroel. Despite it – really davka because of it – he was a faithful gadfly from within, often saying and writing what was on the minds of many more. This is a terrible loss to his family, to countless talmidim, and to all who saw him as an anchor of sanity in tumultuous seas. Yehi zichro baruch