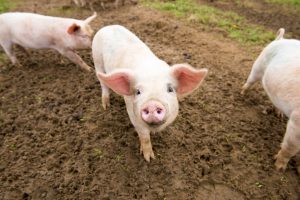 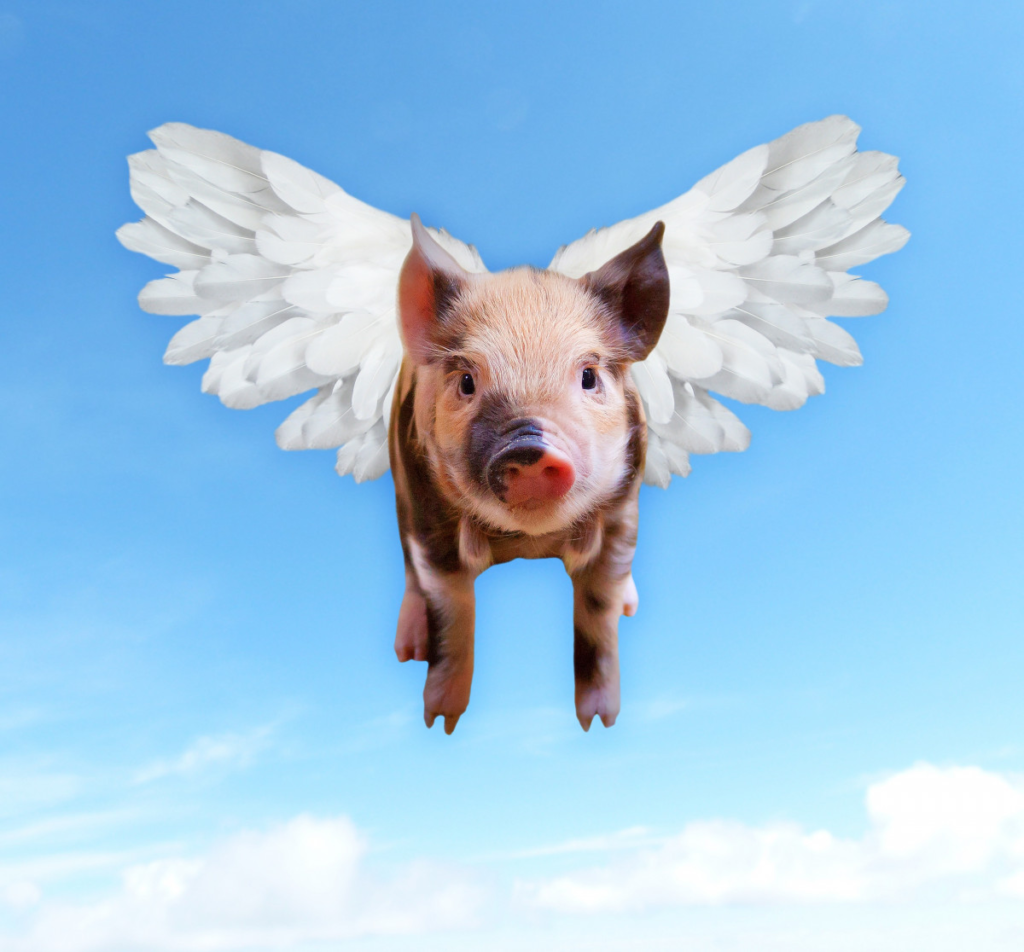 “I’m forty years old.” Esav said to himself (Beraishis 26:34). “Father was 40 when he got married,” he rationalized, according to Rashi. “I should do the same.” (The pasuk itself just notes Esav’s age and marriage, not the rationale.)

The Mei Marom (R’ Yaakov Moshe Charlop) notes the cognitive dissonance evident in Esav’s aspiring to follow his father Yitzchak’s matrimonial path. Ever since his teenage years, after his grandfather Avraham had died, Esav’s proclivities had included murder and rape (Bava Basra 16b). And now, decades on, he sees himself as properly following in his father’s footsteps?

That seems indeed to be the case,  and that fact, says Rav Charlop, reveals a strange but real psychological truth: People can live lives entirely devoid of holiness and yet convince themselves that, somehow, by merely mimicking holy people, they thereby achieve some holiness.

We see that in, for example, the adoption of personal customs associated with revered figures when the adopters have nothing in common with the lives of those customs’ originators.

Reciting a special group of Tehillim each morning, kissing the Torah three times or insisting on a particularly rarified level of kashrus are fine things to do. But not if they are seen as meaningful in-and-of-themselves, even in the absence of true effort to achieve a higher level of actually required observance. Not if they are thought of, so to speak, as “get out of jail free” cards.

How astonishing, remarks Rav Charlop, is this element of human psychology. And how important is the real work required to achieve truly meaningful, not illusory, growth.

Esav had every right to seek a wife. Just like a pig, to which he is compared, has every right to present his split-hooves credentials. But neither the wife nor the hooves make either one kosher.

Ami opted not to publish my most recent column, “Vilification Nation,” but it can be read here.

A piece I wrote for Religion News Service about what many don’t realize about Israeli Haredim is here.

Some unusual children’s stories can be read here.

And, finally, a short piece of (timely) fiction is here.