Truths Both in Theory and Application 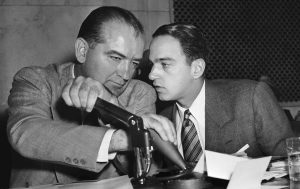 I was gratified to see my good friend Rabbi Avrohom Gordimer — whose writings have always made me thankful for his pen — address the “Open Letter” that a handful of people, myself included, signed and published recently.

The letter, incidentally, was not disseminated widely for signatures before its signing; only a few people whom we suspected to be of like mind were asked to sign on. Our intention was not to create an authoritative position paper but rather a simple stimulus to discussion. Which it seems to have indeed become, much to our delight.

Also incidentally, Rav Shmuel Kamenetsky’s interview was not known to us when our letter, which was the product of months of preparation and re-writing, was published. It most certainly was not any reaction to the Rosh Yeshiva, shlit”a’s words, challilah; and nothing in Rav Shmuel’s suggestion contradicts anything in our letter.