Moving to “the Right” 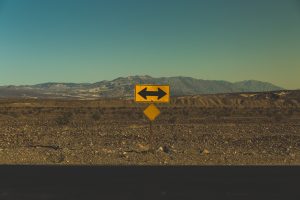 A few observations, in no particular order: