Statement of Agudath Israel of America on Polish Holocaust Law 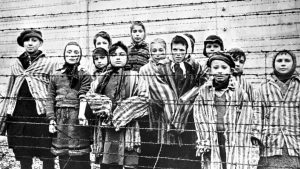 Statement of Agudath Israel of America on Polish Holocaust Law

The thousands of Polish citizens who courageously hid and aided Jews during the Holocaust are legend, and deserving of the deepest admiration.

But, according to eyewitnesses and historians, many thousands of Jews who fled liquidated ghettos in 1942 – 1943 were handed over by other Polish citizens to the Germans or those beholden to them.

To attempt to legislate a ban on speaking that truth is a betrayal, too, of those victims of the Nazis, and of history itself.