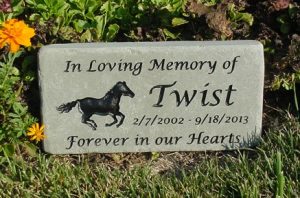 Sigh. This is getting tiresome.  The  horse is decaying and in need of swift burial.

Any readers still following the Menken/Shafran debate are urged by both protagonists to carefully read the relevant materials cited by us both and reach their own decisions about the various issues that were raised.

For the record: My original Hamodia piece was aimed at no one in particular but rather at a phenomenon: that much of Orthodox society seems to be unabashedly conforming to a particular populist political narrative.  I consider that misguided, and stand by what I wrote entirely and without reservation.

I believe that Jews need to see themselves not as fixed Democrats or Republicans, conservatives or liberals, “pro-immigration” or “anti-immigration,” “pro-Trump or anti-Trump,” “pro-territories” or “anti-territories,” “pro-welfare” or “anti-welfare,” but rather as intelligent beings willing to seek out the actual facts and nuances of all the matters, to view them objectively, and then to reach their conclusions wisely, with their minds, not their guts.

A piska tava to all!