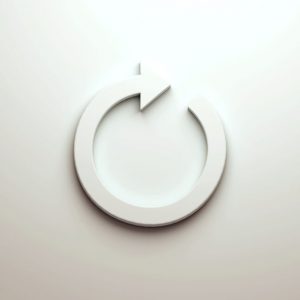 Yosef, as an Egyptian viceroy, is so emotionally conflicted as he maltreats his brothers, who don’t recognize him, he has to leave the room to cry (Beraishis, 42:24).

Why he felt he had to persist in his protracted ruse to get his brothers to bring him the youngest of them, Binyamin, his only full brother, why he needed to threaten to imprison his young sibling, is fairly obvious.

To reach the goal of a true reconciliation with the brothers who plotted against, and then sold, him years earlier, Yosef had to ascertain if his brothers had truly repented of their past treatment of him. That would be evident if they now were prepared to protect a younger half-brother – one from the same mother, Rachel, who bore him – at whatever cost.

They passed the test, standing up to the viceroy and showing their readiness to do whatever might be necessary to return Binyamin to his father Yaakov.

“What is considered complete repentance? When a person confronts the same situation in which he sinned and has the potential to commit [the sin again] but nevertheless, abstains and does not commit it… not because of fear or a lack of strength.”

In that halacha, the Rambam is codifying what Rav Yehudah says in Yoma, 86b. But neither the Gemara there nor the Rambam indicates the ultimate source in the Torah of that idea.

I suspect it is the account of Yosef and his repentant brothers.

My most recent Ami column, “Oy Vey! Baruch Hashem!”, can be read here.  And an oldie, of Chanukah interest, here.