Why CNN’s “Believer” is Unbelievable 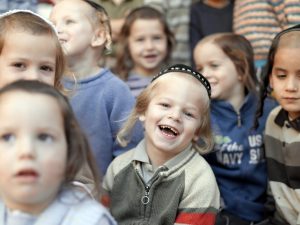 Reza Aslan, the host of the modestly named “Believer With Reza Aslan” on CNN, has rendered his verdict: “Ultra-Orthodox” Jews in Israel are to the Jewish State what the mullahs were to Iran in 1979.

To read my comments on that verdict, please visit: