Weekly Digest – News and Essays In and Out of Orthodoxy 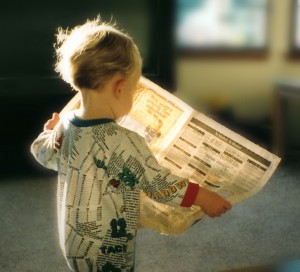